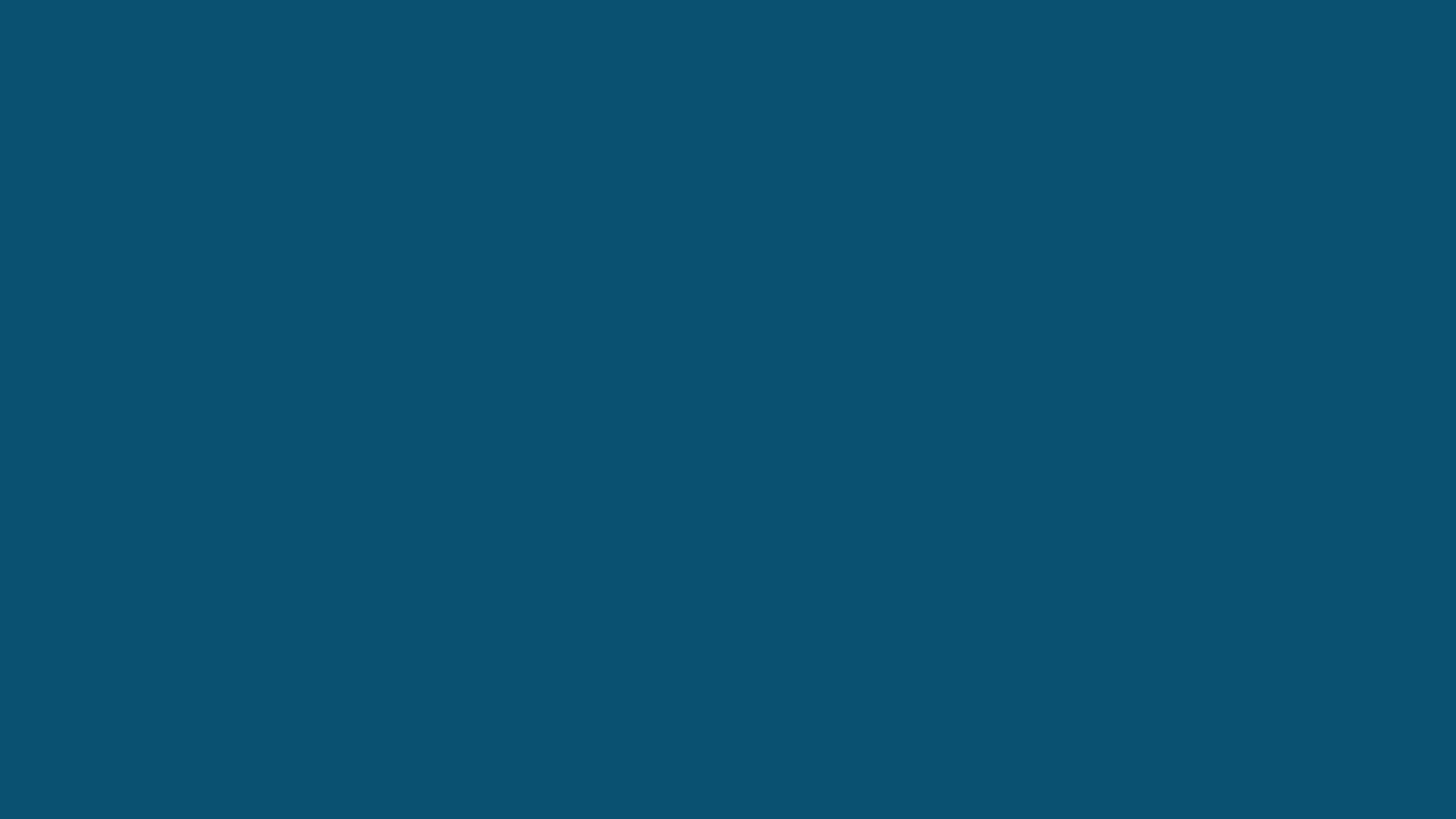 St. Ronald, our parish namesake, was born in Agdir Norway in 1100 AD. He was a talented and venturesome son of wealthy parents. As a young boy, his parents sent him to visit the Orkney Island in Northern Scotland. He was appointed Earl of the Orkney and Shetland Islands by King Sigurd I of Norway in 1129. St. Ronald had many close calls to losing his life including a pilgrimage to the Holy Land during the Crusades. In gratitude for his life being spared, he built the Cathedral of St. Magnus in Kirkwall, Scotland. He was martyred in 1158 AD by a group of warriors rebelling against him, his rule and his religion and was buried at the Cathedral he had built. In 1192, Pope Celestine III moved St. Ronald's remains to Rome after St. Ronald's canonization. His feast day is August 20th.